Traditional development usually entails an improvement of something that already exists, and it’s therefore relatively easy to visualise and predict the effect of the intended change. It’s also relatively easy to predict the costs in terms of time, technology, or other resources. With an analysis tool that compares the costs to the estimated effects, it’s easy to perform an analysis of the initiative. When we talk about radical innovation, we instead mean entirely new solutions or services – things that have not been implemented before. This makes the foundation for decision-making more uncertain. We can’t calculate in advance what it will cost and we have no idea of the effect it may have. This ultimately leads to us only making small improvements to what already exists – the big, new, bold changes that create significant value for the users never happen. Through earmarked money for innovation, Helsingborg has created conditions for testing that breaks completely new ground.

When we attempt to orient ourselves in something that hasn’t been done before, we need to organise in order to navigate through the uncertainty. We establish an innovation pilot where one team works autonomously to, in short sprints, test the postulate of the new idea by implementing it in a simple version at full capacity in a limited part of the organisation. This allows the possibility of studying how it works and quickly determining what the next step should be – or, if the postulate doesn’t appear viable, shutting it down directly. This is sometimes called “fail fast” – i.e. quickly identifying failed ideas and investing as little money as possible in them. 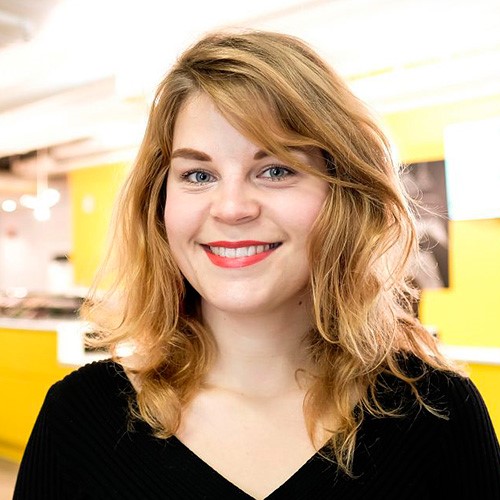 In 2016, the author Conny Palmqvist came to the Vision Fund looking for funding for a little documentary on the Sewing Club, a group that smuggled refugees across the strait in the 1940s. 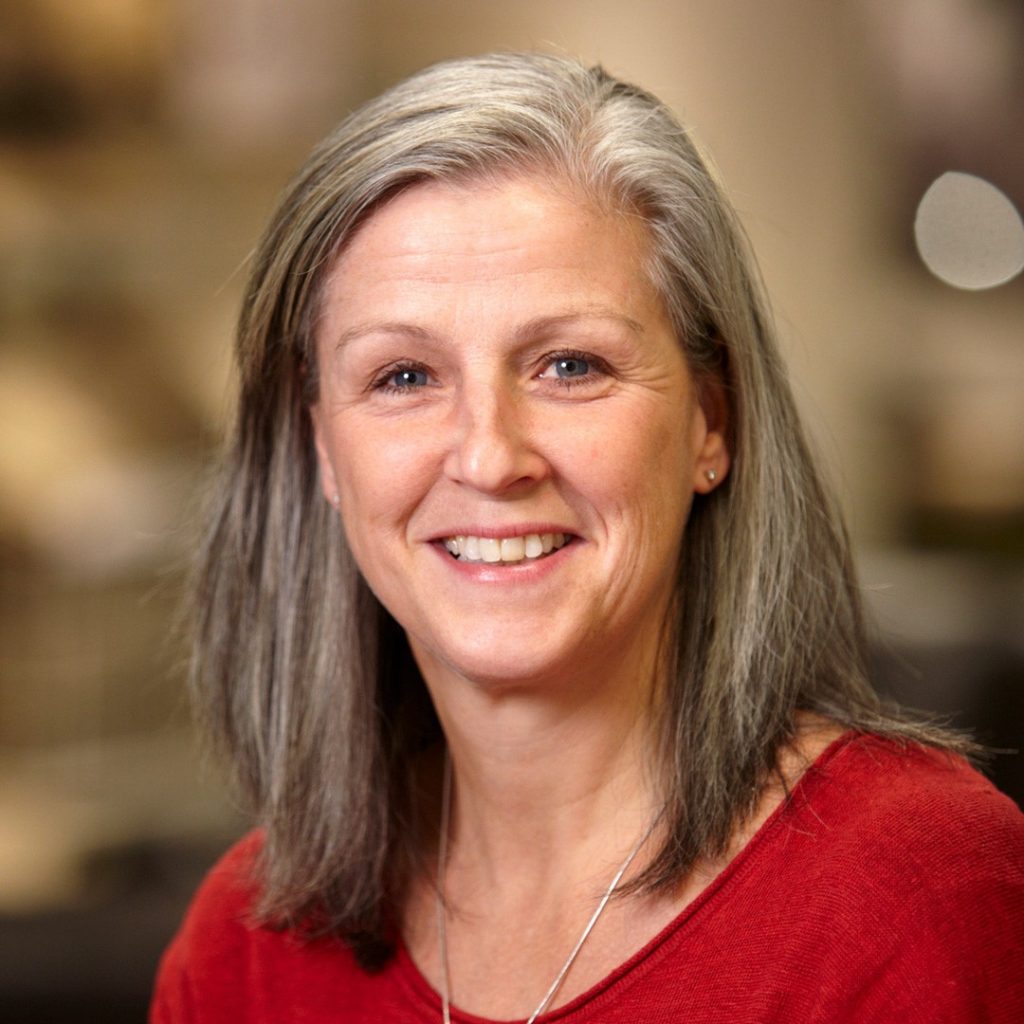 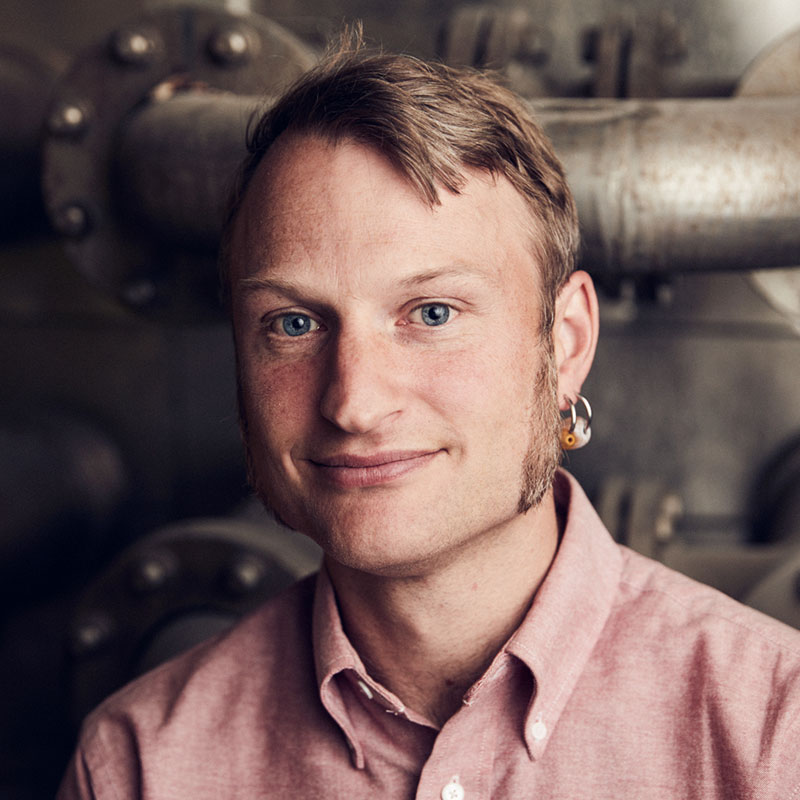 The City of Helsingborg will be the first in Sweden to build a large-scale urban sewer system for waste separation in Oceanhamnen. Starting from the 1960s, the current sewer system has to a large extent been extended in stages to solve the environmental problems arising from the city’s sewage. 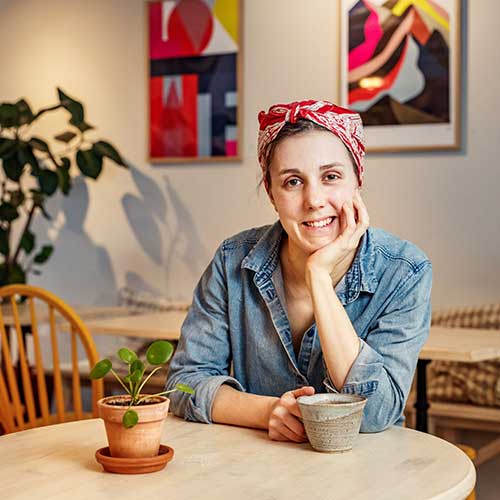 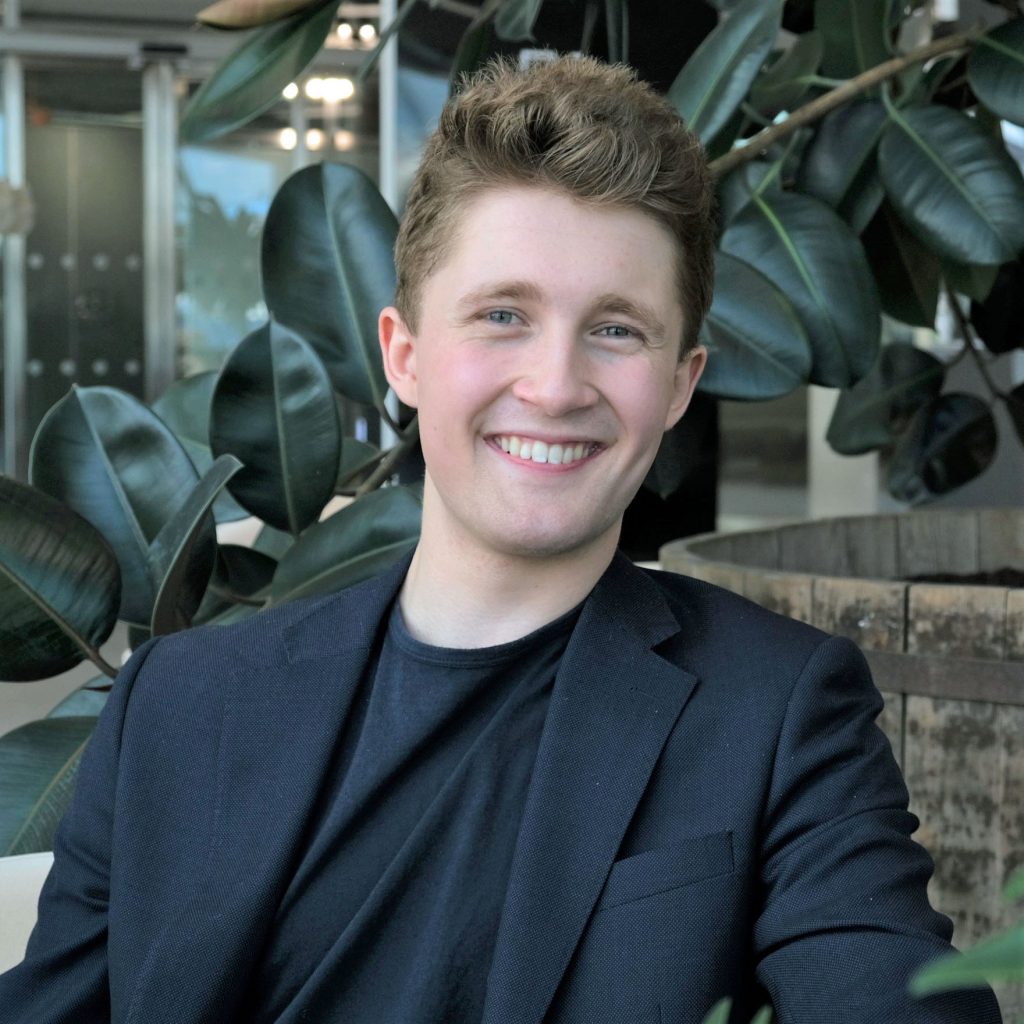 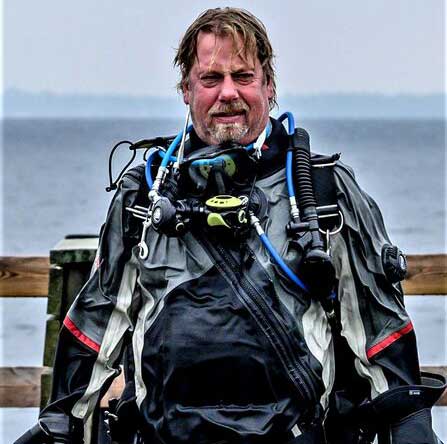 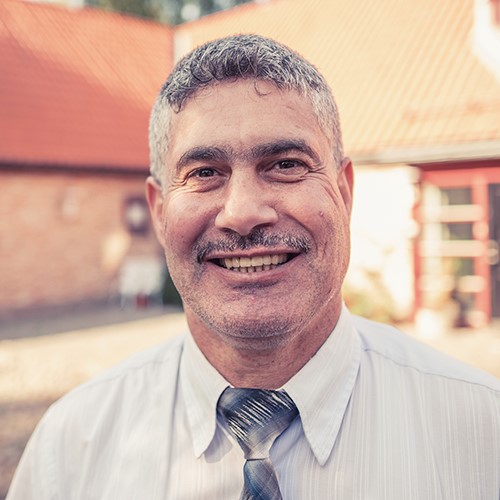 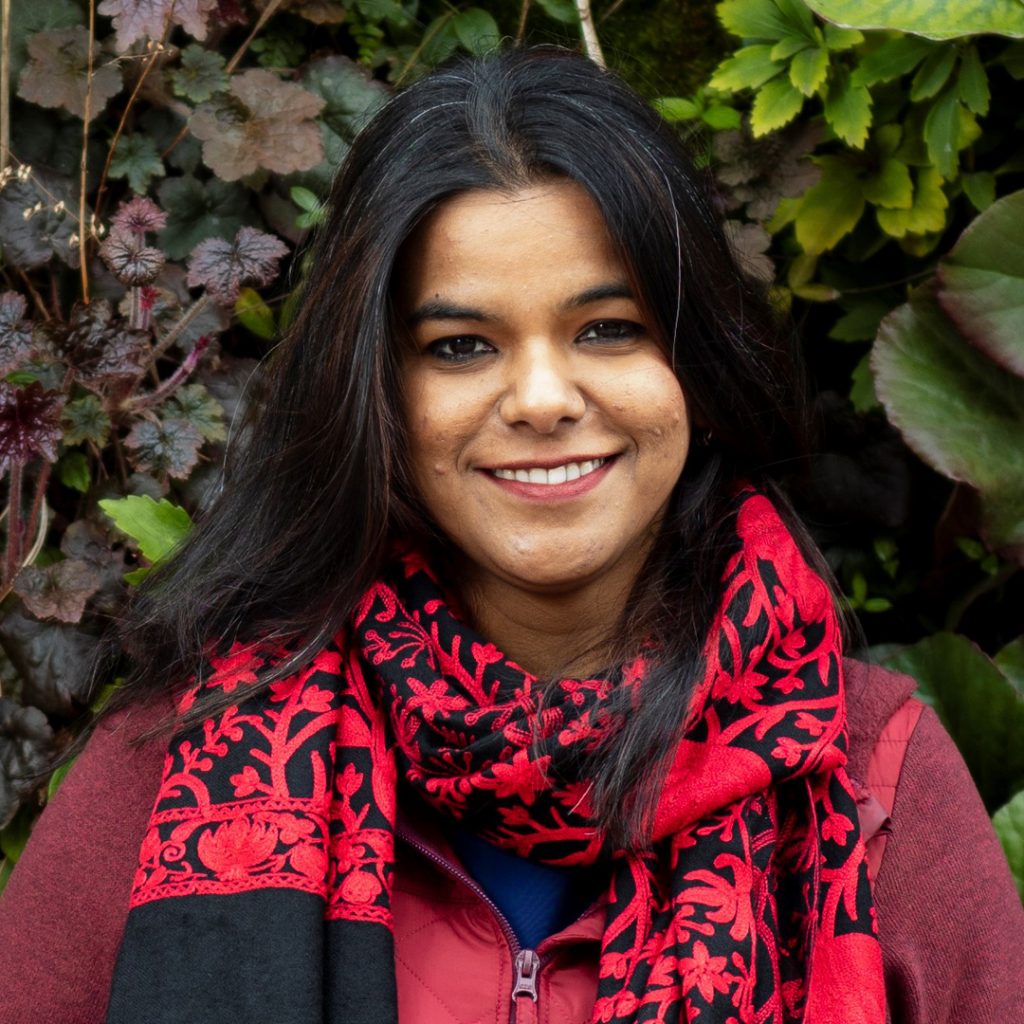 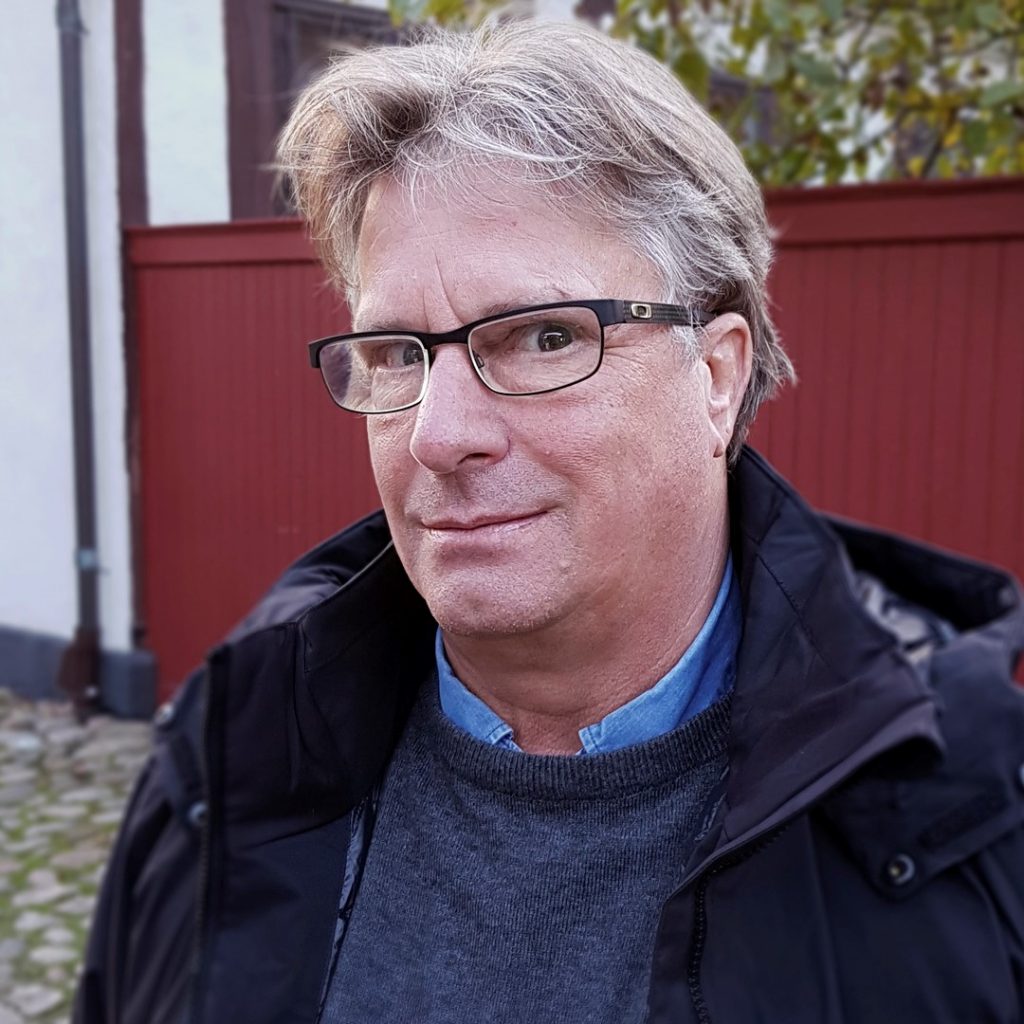