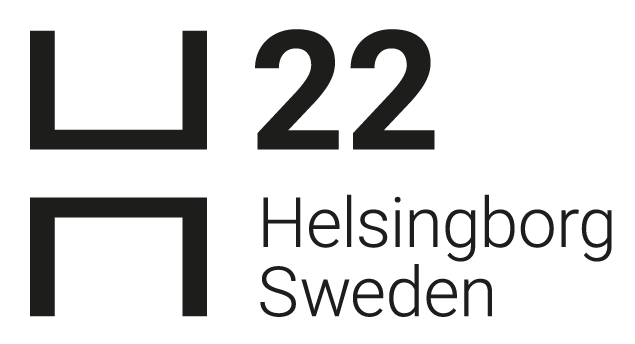 Who will plant the most trees? You or the city? With the Trees in Cities Challenge, the United Nations has invited cities across the world to join a global campaign. Helsingborg, named one of Sweden´s most environmentally friendly cities three years in a row, was naturally one of the first on board. During 2020, the city will plant no less than 8,000 new trees! Can you – the residents, businesses, and organisations of Helsingborg – match the city’s target? The challenge has already begun. The planting of trees in the city in well under way so join us in making Helsingborg a green role model!